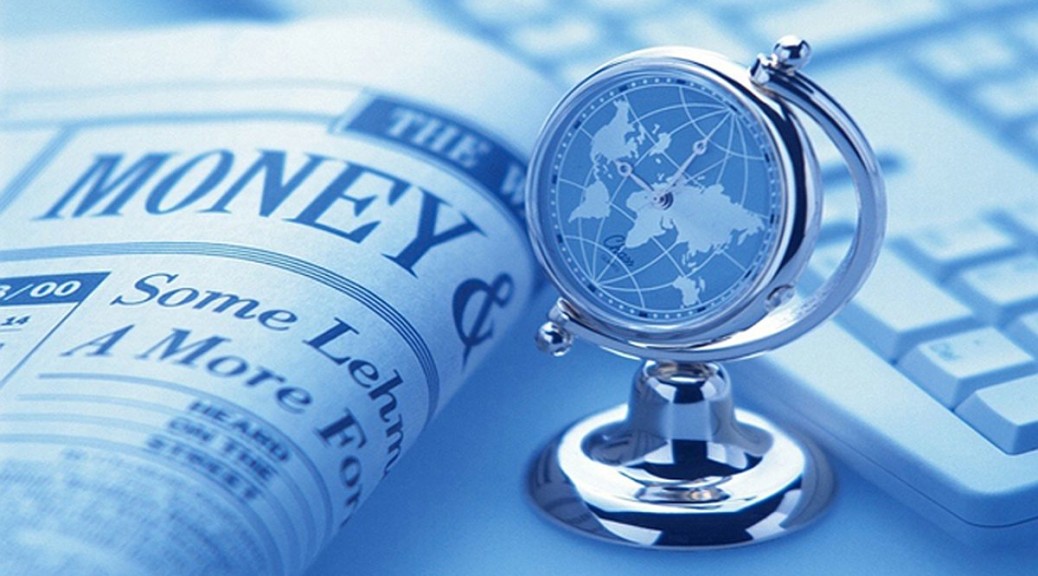 Forex price action trading is often a rather broad term used to depict trading with the naked charts, devoid of any indicators. It encapsulates both candlestick patterns as well as chart patterns. While there are many articles written about forex price action trading and the subsequent trading strategies based off this approach, when applying the same to the real markets, it is often a different story. For one, the occurrence of a near textbook chart patterns are very rare and secondly there are a lot more variables to consider as well. A simple example that illustrates this point is to open any chart and look for candlestick patterns. Chances are that in most cases, price often ends up going in the opposite direction than intended.

1. Not all candlestick patterns are created equal

2. Candlestick patterns at support/resistance levels are the ones that matter

Although this might sound a bit contrary to what was pointed out in the first tip, candlestick patterns that occur near an identified support or resistance levels tend to carry a lot more weight and validity. For example, when price breaks a resistance level and then falls back to retest it for support and in the process forms a bullish engulfing pattern, this kind of candlestick patterns tend to be more valid. The same is illustrated in the chart below.

In the above chart, we have identified some key patterns on the chart, described in detail below.

Most articles on chart patterns often tell you to set the target on a chart pattern at 100% of the measured move. Meaning, if you notice a head and shoulders pattern, according to most textbook articles, your take profit level should be set to the 100% of the distance from the head to the neckline, projected off the neckline downwards. While such examples might look great in hindsight, when you are trading the live markets, prices barely traverse down the entire 100% measured move distance. You are better off using the 127.2% and the 161.8% moves (27.2% and 61.8% off the 100% move). The chart below illustrates this point.

4. Always have the bigger picture in mind

With forex price action trading, it is more sensible that a trader spends time to get a more clear understanding of the market including the bigger picture. This means a trader needs to look at the monthly, weekly, daily charts to get an idea of what the market is doing and then identify the trends and also plot potential support/resistance levels. Once the big picture is formed, the trader can then zoom into a lower time frame such as H1 or H4 and trade off these smaller time frame charts. Profits can be further managed by constantly looking back into the larger time frames (for example if you trade off an H4 chart, then once your trade is in play, look to the daily and weekly or monthly charts when a new session is formed in order to understand how price action is evolving).

A common mistake traders make is by deleting old charts. The ones where they spent a lot of time to understand the market sentiment of where they think there are too many support/resistance levels printed on the chart. While it may look cluttered, traders should remember that past support/resistance levels play an important role and, therefore, traders should always have these charts that they can fall back on.

The above five points are something which is tried and tested by professional traders but often not talked about much. If there’s one obvious takeaway from the above 5 points in forex price action trading, then it is the fact that traders need to be ‘aware’ of the markets and what they are doing and at the same time, exhibit patience and wait for the right conditions or set ups before entering the market.

Is There Still Time to Sell Your Home Before Christmas?

7 Tips For An Ergonomic Office