The Pros and Cons of Investing in Rental Properties

Have you ever had a really bad manager? I’m going to assume that most of us have. Sadly, bad managers are always remembered, and they do exist. I’ve had one really bad manager before, but they weren’t as bad as past managers that my friends have had. Some managers have probably crossed into violating the law they were so bad. 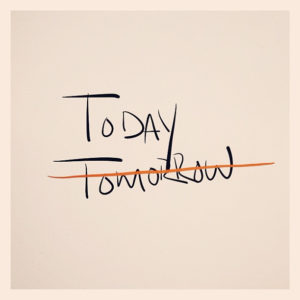 In order to receive respect, you have to give it to others as well. No one wants a manager who is constantly putting them down and making them feel like they are worth nothing.

Also, a good manager is trusted by his or her employees. If your employees don’t believe in you and trust you, it would be hard for them to want to work for you.

I won’t lie, not everyone is cut out to be a great manager, and this is because not everyone has strong leadership skills. If you are scared and/or even absolutely terrified to talk to people, then being a manager may not be for you.

Don’t worry though, there are plenty of other jobs out there for those who aren’t a great leader.

I used to have a manager who would always push all important decisions to me, and then they would take all the successes for themselves. It was extremely aggravating, because I knew this person never did anything for themselves.

No, everything won’t work out perfectly 100% of the time, but a manager should be able to handle that.

Everyone loves to be appreciated. One of the things that I love the most is a nice pat on the back from a boss saying that I am doing well. I really don’t think anything other than that feels better when I’m working. It’s nice to know that I’m doing something right.

This doesn’t cost you as a manager ANYTHING, so I don’t know why managers don’t show appreciation more.

What qualities do you think make a good manager?

Also, tell me about your worst manager ever!

Technology Can Help Your Business Be Successful: Here’s How

Top 3 Mistakes You Should Avoid When Buying a Car

3 Ways to Reduce Your Daily Expenses

Understanding the Nature of Work-Life Balance

5 Tiny Travel Tools that Will Make Your Life Easy

Get notified about exclusive offers every week!