You’ve probably heard about how the little things matter when it comes to your bank account. It’s one of those mottos drilled into us by financial pundits like David Bach. Best known for his Latte Factor, Bach pits that pumpkin spice latte in your hand as your budget’s biggest enemy and the reason why you can’t seem to get ahead.But delve a little deeper into this spending philosophy, and you’ll realize it’s not helpful for most people struggling to manage their money. For those living paycheck to paycheck, spending less on lattes isn’t a realistic way to save more. 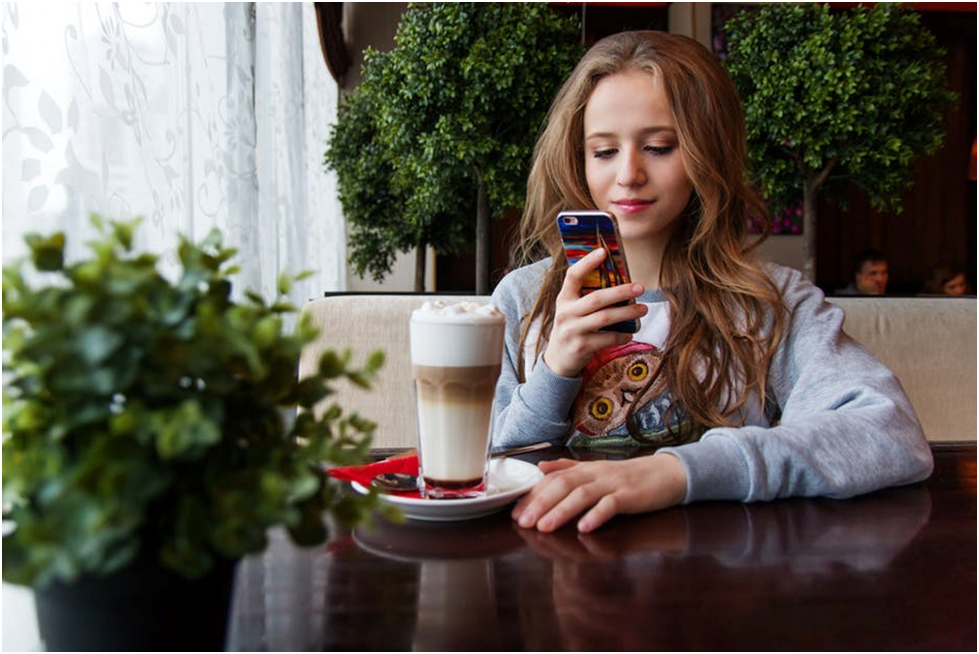 What is the Latte Factor?

Bach’s factor illustrates how small, daily purchases like the titular latte are minor expenses on their own but major when added up together. Much like how these Starbucks cups affect the environment, it’s their collective impact that really does damage to your finances. When you add every takeout cup you purchase over the year, you can see just how much money you’re wasting on your caffeine addiction.

Bach claims it can be as much as $2,000 a year if you buy one every workday. Though a tasty treat, a pumpkin spice latte lasts only so long, so he wants you to question why you need to buy a fleeting, frivolous thing. He argues that $2,000 would be better put to use in an investment. If you can manage a return of 11%, it could save $1 million for your retirement. Though it’s called the Latte Factor, Bach applies its lesson to any small purchase you make regularly — upping its saving potential.

There are counter arguments

It sounds simple, but it’s not as cut-and-dry as you might think. There are a lot of holes in Bach’s argument. First, his math doesn’t add up:

Whether you split hairs over his arithmetic, the Latte Factor does promise to eliminate needless spending from your budget—especially if you apply its teachings to every corner of this financial plan. The biggest issue is that the Latte Factor is marketed as a universal financial tip that works for everyone, regardless of their financial situation.

Some of these people struggling to make ends meet will be in that situation because they’re overspending on frivolities. This group could cover their needs and boost their savings if they just cut out these purchases.

They’re a small group. At a time when 8 out of 10 Americans live paycheck to paycheck, few people can afford to indulge in a daily latte habit.

The majority of those living paycheck to paycheck are doing so because of a weak global wage growth that fails to match the rising cost of living — not because they’re too reckless with their money. Since the ten years following the recession, the US Census reported income gains only once since 2007. The unemployment rate may be low, but the nation hasn’t fully recovered from the recession yet, as the average American household is earning 2.4 percent below what they made in 1999.

As more people struggle to make ends meet, the Federal Reserve reports an increase in the number of people using credit cards, online payday loans, and other financial alternatives to conventional products when faced with an emergency. Products like the online payday advance have seen the biggest increase, partly because lenders like MoneyKey offer the easiest, fastest way to receive help in a tight situation. Borrowers use these products to pay for bills, repairs, and other necessary purchases—not their latte fixation.

The Latte Factor isn’t necessarily bad financial advice. If you make a budget and see you’re spending a lot of your extra cash on small things like takeout coffee, it can help you put a stop to harmful habits. However, if you’re barely making ends meet because of the necessities, it’s not a helpful financial hack. Chronic issues with your budget suggest bigger problems than your love of sweet treats.

How to Become a Key Opinion Leader in the Digital World?

Why it is Important for you to have a Bank Account?