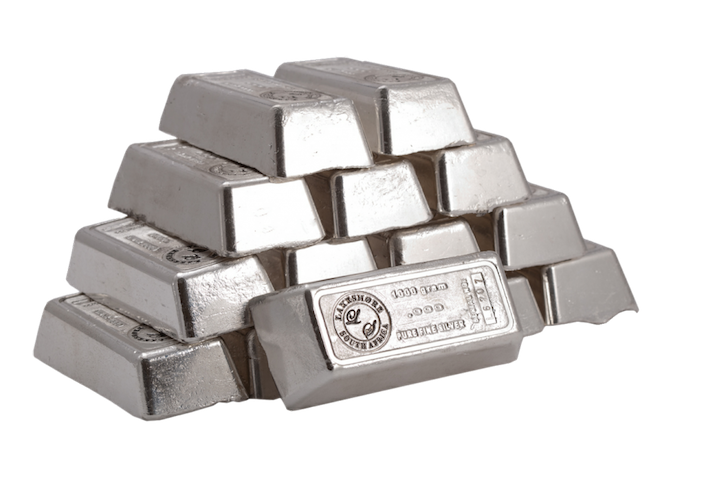 For the uninitiated, investing can seem daunting. The successful older generation will decry it as a necessity, the cynical will state that it’s no more than a money trap, and most of Generation Y has little opinion either way.

This is something that needs to change. Done properly, investing is a powerful tool in your financial armoury, and silver is a fantastic vehicle to get you started. Prized by mankind since time immemorial, it is one of the most tangible symbols of wealth in our society, and where there is silver, there is money. Indeed, as Milton Friedman said: “the majority monetary metal throughout history is silver, not gold.”

However, unlike gold, silver’s role in the world is more diverse than its purpose as a status symbol. It is heavily used in a myriad of different industries, and this means that a huge number of factors influence the demand for it, and also its market value.

So why should you consider adding it to your fledgling portfolio? Here are three important factors that should influence your thinking…

As we began to explore above, silver is far more of a dual purpose metal than its golden counterpart, and this lends it an added intrinsic value. Although the demand for gold remains strong, the demand for silver has far outweighed it in recent years, and this is largely due to increased usage in industry and production alongside its more traditional roles. This, combined with the fact that it is less frequently recycled than gold, has ramped up the need for primary mine supply, and thus its value.

Silver’s adaptability applies not only to its real world usage, but also its role in the investment markets. Like gold, silver belongs to the precious metals asset class, and this means that it’s a fantastic hedge against inflation. As a tool for this, as well as diversification, it is second to none, and can help to create an indefatigable safety net against geopolitical, monetary, and systemic risks to the novice investor’s portfolio. Interestingly, one study noted that: “Gold and silver are often viewed as a safe harbour in times of crisis. Conversely, during economic expansion, demand for silver and platinum is thought to increase.”

Another important tick in the box for silver is its relative affordability. Precious metals are not the most economical asset class to invest in, largely due to the relatively low risk they pose, but silver is far more affordable than its gold counterpart, as evidenced by this chart from BullionVault. Indeed, investors can amass significantly more silver than gold dollar for dollar, making it a far more suitable choice for the novice investor working with a limited budget. Additionally, it requires smaller initial investments than its counterpart, making the market far easier to break into for the uninitiated.

If you’re looking for a way to bolster your bank balance, or significantly supplement your income, could investing in silver be the ideal option for you?

How to Get Started in Property Investment in the UK

The Best Technology for Keeping Track of Your Finances