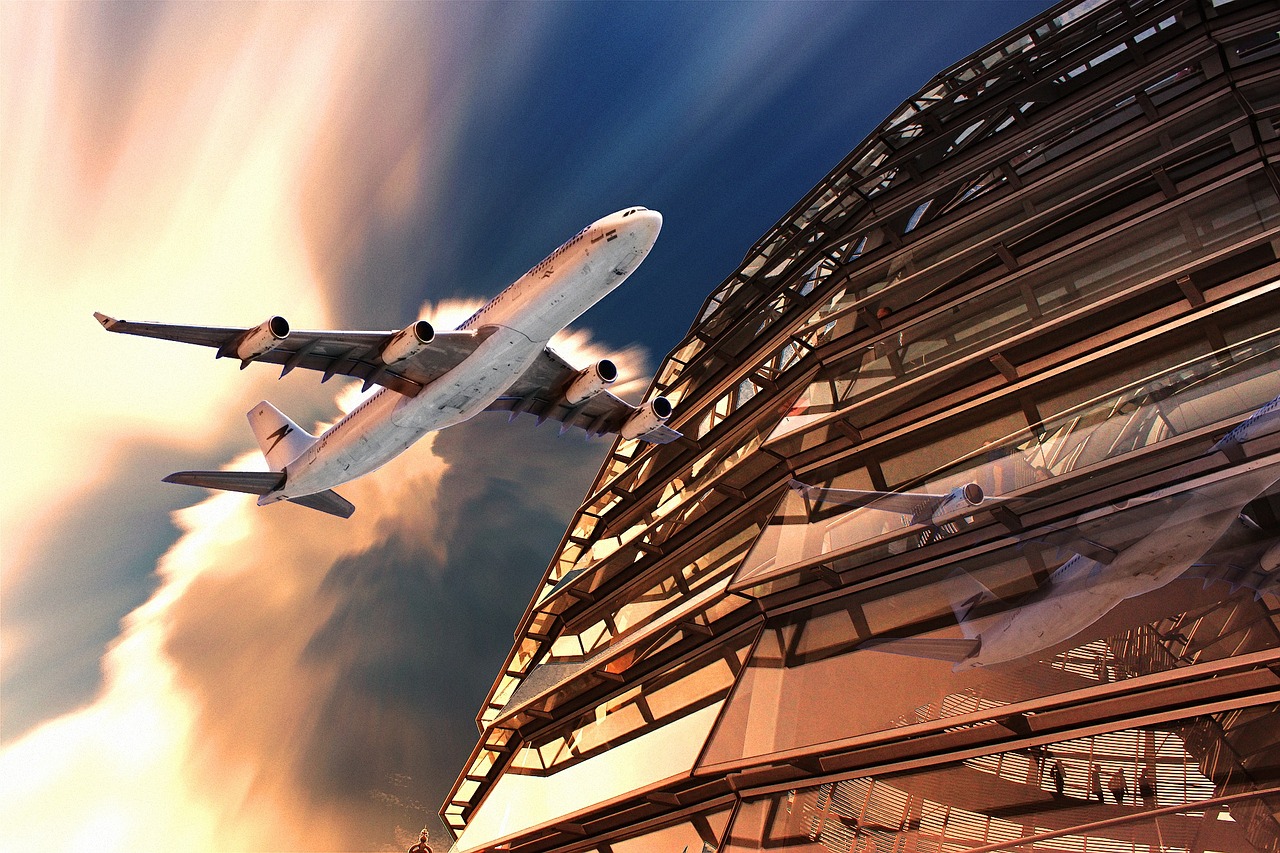 Let’s face it, many people are hurting for cash these days. However, that has not stopped people from traveling. There are many determined people out there who refuse to let their bad economic situation prevent them from traveling when they want to. In order to accomplish this, they use a number of techniques to save money and travel for much less than the average person pays to travel. It should be noted that traveling in this way requires a great deal of discipline. However, there are many people who would rather travel this way than not at all. Here are a few of the simple steps to travel cheaply.

The Internet is filled with deals on hotels in London, as well as many other cities. There are a large number of travel websites to choose from. At any given time, several of them are running a promotion that could be beneficial to you. Keep checking these sites until a deal pops up that is ideal for you and where you want to go. These sites frequently offer discount rates on hotels and airfare.

2. Travel when other people are not

Traveling in the off-season is another simple way for you to pay less for your flights and hotels. It will also help you to avoid massive crowds at many popular tourist attractions. However, this may also mean that you will be arriving at your destination when the weather is not the greatest. This is just something you will need to deal with in order to have your flights and hotel significantly reduced.

3. Eat your own food during your flights

It is a sad state of affairs when a meal is no longer included with the price of your plane ticket. However, many airlines are now charging customers extra just to eat something on the plane. As you might expect, you usually do not get a sufficient amount of food for what it costs. In order to avoid getting robbed just for a simple meal, bring your own food on the plane. Snack on it whenever you are hungry and save yourself money in the process.

Flying Monday through Thursday is a good way to keep your airfare low. Since the majority of people like to fly Friday through Sunday, flying on the other four days of the week can be quite a bargain.

5 Great Ways To Save Money On Household Costs