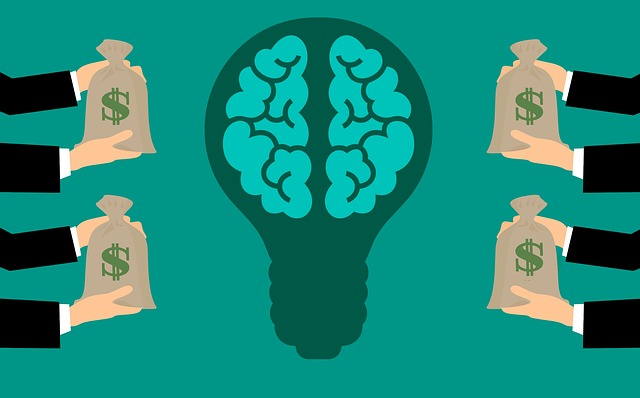 In simple words, crowdfunding is the practice of funding a project or business venture by raising small amounts of money from a large number of people, usually via the internet. A form of alternative finance, this has been preferred by new-age start-ups and business ventures to raise capital as opposed to conventional lending from banks and other venture capitalists.

The idea of crowdfunding revolves around the venture, the target and the mediator platform that hosts the crowdfunding effort for the whole duration. Hence, if a group of pioneers wishes to set up a new business venture, they should keep the following points in mind while engaging in crowdfunding campaigns:

As is the case with other sources of funding, an effective working plan is required for pitching the business idea/venture to the potential investors. However, in the case f crowdfunding, these potential investors turn out to be the larger public instead of the white-collar investors. Hence, the need here is to keep the plan short and simple, which can also target the public in an effective manner. Also notable is the fact that this plan is the keystone to any crowdfunding campaign being hosted on a crowdfunding platform.

Some of the business ideas may gain enough attention from different crowdfunding sites for hosting their campaigns.  In such a case, choosing the right platform becomes very necessary. Most of the ventures require a steady flow of capital instead of one single break. This necessitates flexibility in the approach for pitching and solicitation. These are the factors which need to be considered by the investors while choosing a platform to host their campaign.

One of the terms common to all platforms is the monetary target to be achieved in a set period of time. If the target is achieved, or in extraordinary cases, over-achieved, then the company can keep the surplus. However, if the target is not achieved, then all of the collected money goes out of the reach of the investors’ group. Hence, in the mind of several business owners, a low, but achievable target should be kept for getting enough monies to fund the business.

A suitable remuneration system is necessary to be put in place for luring the general public to contribute funds to a developing business venture. This may be a collection of incentives designating a contributor pitching higher sums of money to be allowed premium privileges, or so on and so forth. The hierarchical structure for incentives needs to be designed such that the general public is tempted to put more money into the designated crowdfunding campaign. This is also one reason why many crowdfunding campaigns fail before they’ve gained a substantial amount of money.

This last factor is one of the heaviest ones when it comes to garnering attention at a wider stage. Whether be it showcasing the venture at an entrepreneurial meet or a public exhibition, or even a college fest, the target of the advertising strategy should be kept in line with the ultimate product/idea of the business venture, for the target audience contributes the maximum to a product that it connects itself well enough to. This is one of the reasons why a good number of student-based start-ups have been fairly successful. If the advertising campaign is sorted by the entrepreneurs, then it may be safely said that half the battle is won.

Getting desired money through crowdfunding may be a bot tougher than pleasing the existent venture capitalists. However, if the above five points are taken care of, rest assured that the funding will go on in a much smoother manner than anticipated.

Where Can You Exchange Pounds to Australian Dollars for Travel?