Home 1 Greek Crisis and the US: What are the Implications?

Greek Crisis and the US: What are the Implications? 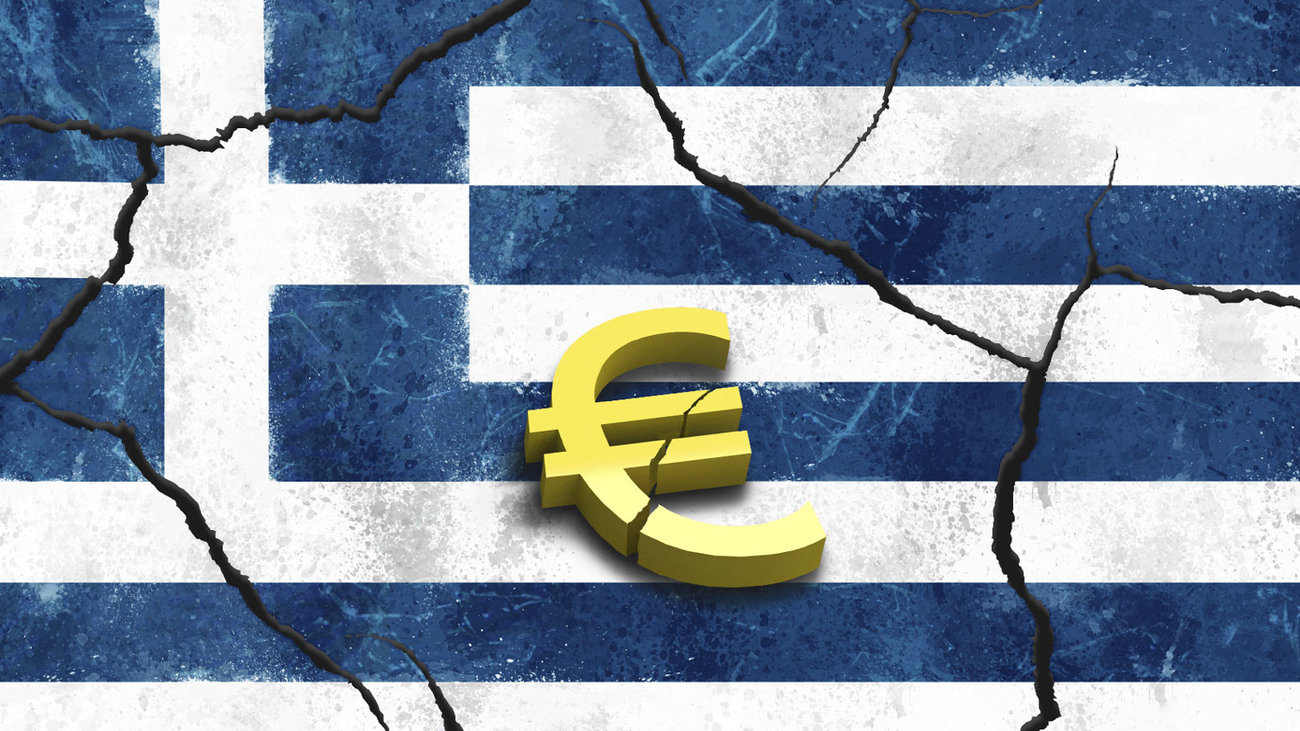 The crisis in Greece and Europe rumbles on. A deal on the new bailout terms has just been reached, but even once this has gone through and been fully implemented (with parliament still having to push through a variety of new measures), it’s very unlikely that we’ll see any kind of swift resolution to the issue. This is likely to be a protracted affair that will have some impact at least on just about every corner of the globe. For many people, the big question will be how much of an impact it has on the United States, an economy currently doing very well, and one which would do well to avoid any constraints.

The good news is that the US economy has very, very little direct exposure to Greece, an economy much smaller than many US states. In terms of lending, all of the banks in the US are owed just shy of $13 billion. This full figure is indeed at risk, but it’s not large enough to have any real effect on the economy as a whole. Now, the US is also part of the IMF, a creditor to Greece, but it’s expected that all funds under those agreements will eventually be repaid. In terms of direct exports, Greece accounts for just 0.05 percent of the total US figure, so again there are no significant concerns outside of companies that do considerable trade with Greece.

Having said all this, the crisis is about more than just Greece. It has implications for the entire Eurozone, something which inevitably has impacts upon the US. More than 20 percent of all US exports go to Europe, and there are huge economic ties too. As the crisis carries on, there could be damage to both the Eurozone and confidence in the Eurozone.

This uncertainty could well cut consumer spending even in the US, and stocks have fallen overall too. We may however see a fair volume of investors move their investments to the dollar as a safe haven as things become volatile. Some will of course welcome this volatility, with some traders, such as ETX-Capital, in particular enjoying the opportunities.

Ultimately, there is little that the US can do to guard itself against this potential slowdown in Europe, and it will simply be a case of mitigating risks as they present themselves.