Home Budget Can You Win The Powerball If You’re Not An American Citizen?

Can You Win The Powerball If You’re Not An American Citizen? 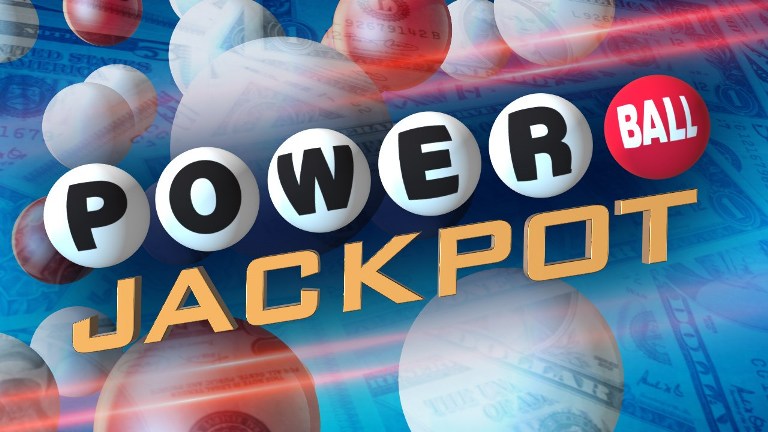 Some of the people who are spreading those rumors are probably doing so just because they don’t know and they might assume that this is the case due to some similar competitions where this is the case. Other people might be deliberately trying to spread these rumors in order to thin out the competition for the Powerball grand prize, hoping that people who aren’t American citizens are not even going to enter as a result of the rumors.

People from certain states are going to have to buy tickets in other U.S. states. Six U.S. states do not participate in the Powerball competition: Alabama, Utah, Hawaii, Alaska, Mississippi, and, somewhat ironically, Nevada. A state that is known for all kinds of gambling in general does not participate in this sort of gambling. Some people in Las Vegas might joke about the strangeness of this. However, the remaining forty-four states are happy to participate in Powerball, and many of them are just as enthusiastic about giving their non-American residents the opportunity to compete.

However, it should be noted that U.S. taxes, while they are some of the lowest in the Western world, are still high enough that they can really eat through the Powerball jackpot. People will be millionaires if they win the Powerball numbers. They’re not going to be billionaires, unfortunately. This rule is still going to apply to the people who are not American citizens and who play in the Powerball game. In fact, depending on the U.S. state in question, the winners of the jackpot who are not American are going to end up paying much higher taxes than an American winner might, and that is just going to make the whole situation more frustrating on what should be a monumental occasion.

There are lots of people in the United States who are not American citizens but who are documented immigrants, guests, or people who otherwise have nothing to fear from the U.S. government. However, undocumented immigrants who play in the Powerball competition and who win might end up getting deported for their troubles. These people are not going to get the chance to keep their winnings, either, so it is not a matter of trying to decide whether staying in the United States is worth it in exchange for millions of dollars. There have been precedents for people being sent back to their native countries after they tried to collect jackpot earnings at various outlets. Powerball is also a big enough online lottery that this sort of incident would be national news, adding insult to injury. This game is not limited to American citizens, but it might pose some unique challenges to people who are not.

How to Make Free Delivery Profitable