Home Auto 3 Reputable Insurance Companies Worth Getting a Policy With 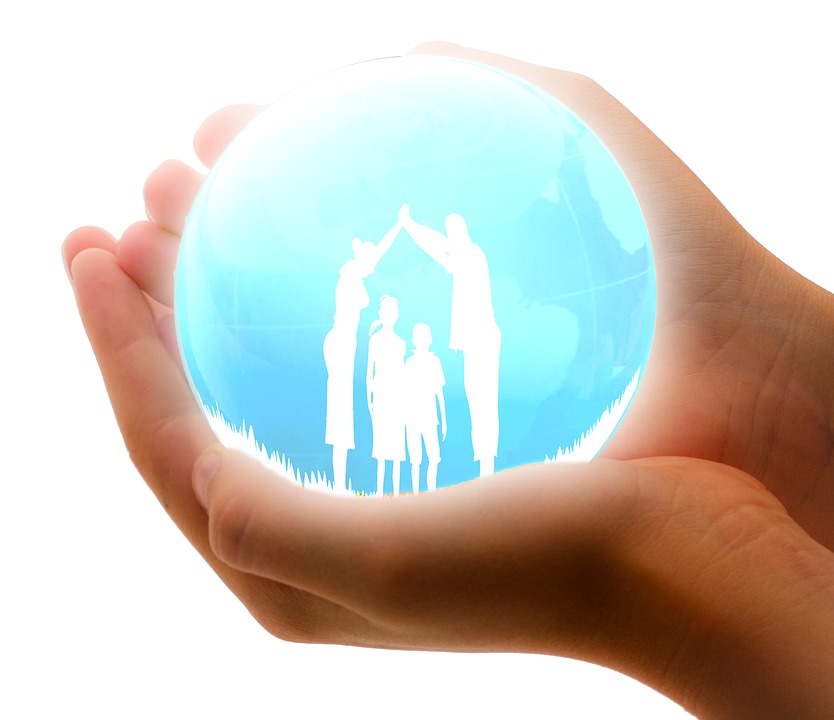 With all of the car insurance ads out there, it can be tough to figure out which insurance company is really the better one to go with. As a mature adult, you want your choice to be made based on the company’s merit, and not how funny its little green mascot is. Though let’s be real, that gecko makes some valid points—who doesn’t want to save a little money on their car insurance?

That’s how they get us. By telling the consumer they can save money using their product, car insurance agencies rack up their customer base. Car insurance is about more than saving some extra money on your premium, it’s about providing protection when you need it the most. How do we separate the insurers that are all talk from the insurers that mean business? With a little digging, a little research and some hard-hitting questions.

If we’re going to buy something, we want it to be the best. We want the best pair of the shoes, the best seat in the house, the best car. And when we’re looking for car insurance, we want the best car insurance quotes, it’s only natural. No one wants to pay for a subpar product or service, that’s a waste of hard-earned money. Through a little sleuthing, I’ve found what J.D. Power’s 2015 U.S. Auto Claims Satisfaction Study. The purpose of this study was to learn the customer satisfaction levels of auto drivers who had recently filed a collision claim. Insurance companies were rated in the following areas:

Here’s a question for you: how familiar are you with the above insurers? If you’re like me, you probably assumed you would see companies like Allstate, Progressive and State Farm in the top five. Because these are insurers we’re familiar with (mostly through advertising), we’re more likely to go with them. And even though some of these companies made the top 10, you would probably prefer being insured by a company in the top five. Let’s take some time to learn a little more about the consumer-rated top five companies. As a side note, know that not all the carriers on the list are available in every state.

Customer satisfaction is vital to keeping a company alive. If you have unhappy clientele, you can bet your company isn’t going to make it for the long haul. These insurance companies know what’s up.

Auto-Owners Insurance: Based in Michigan, the Auto-Owners Insurance Company is the chief casualty and property insurance agency in the state. Founded in 1916, the company has flourished over a century later, Auto-Owners offers coverage in 26 states from Arizona to Pennsylvania. With the over 5 million policies and a stable position in the market place, this company will prove itself for years to come.

Amica Mutual: Providing commendable customer service since 1907, Amica Mutual earned an A++ rating from A.M. Best in early 2016. As of 2014, the company had a policy count totaling over 1 million with over 5 billion dollars in assets. You want a company that has good financial standing, and Amica Mutual has just that.

The Hartford: In business for over two centuries, The Hartford has received numerous awards for their services, including the Ethisphere Award, the Climate Leadership Award and a perfect score in the Human Rights Campaign Fund Corporate Equality Index.

Nationwide: Youngest in this group of five, Nationwide was founded in 1925 and got its start working with Farm Bureaus. In 1997 Nationwide went public, offering customers their services in car insurance and other policies. With more than $156 billion in assets, Nationwide can protect you and your investment.

It’s human nature to go with what we’re familiar with, but if we look around a little bit and gather some information, we can land ourselves an excellent product. Insurance is no exception.

10 smartest things to do with your money